We’ve been lucky enough to collaborate on a number of projects over the years with the extremely talented DJ Format. As fans of both his and US old skooler Phill Most Chill, we were very excited to hear they had collaborated on a new album. To help promote the album they asked Paintshop Studio to pick up where we left off with the animated graffiti promo we created for Format’s last album, but this time take it a step further with a promo film to help launch their new album – The Foremost. Working with a ‘sampler’ of 6 tracks from the album, we created an ambitious concept using a mix of spray-painted graffiti artworks, live action film, some old skool animation techniques and a little after-effects wizardry. Filmed in various London locations, the promo features different spray-painted scenes, characters and production techniques for each track in the sampler mix (highlighting the lyrics, song themes and mood). Conceived and directed in partnership with Jeff Metal. After Effects by Amelia Cullern. 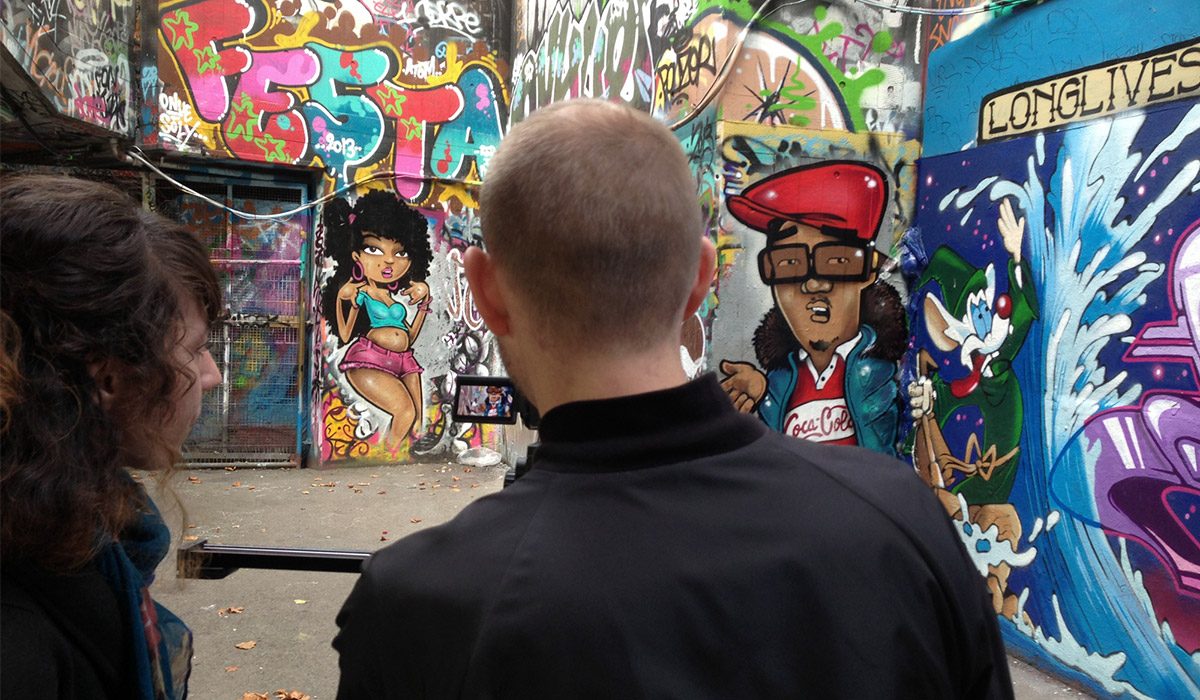 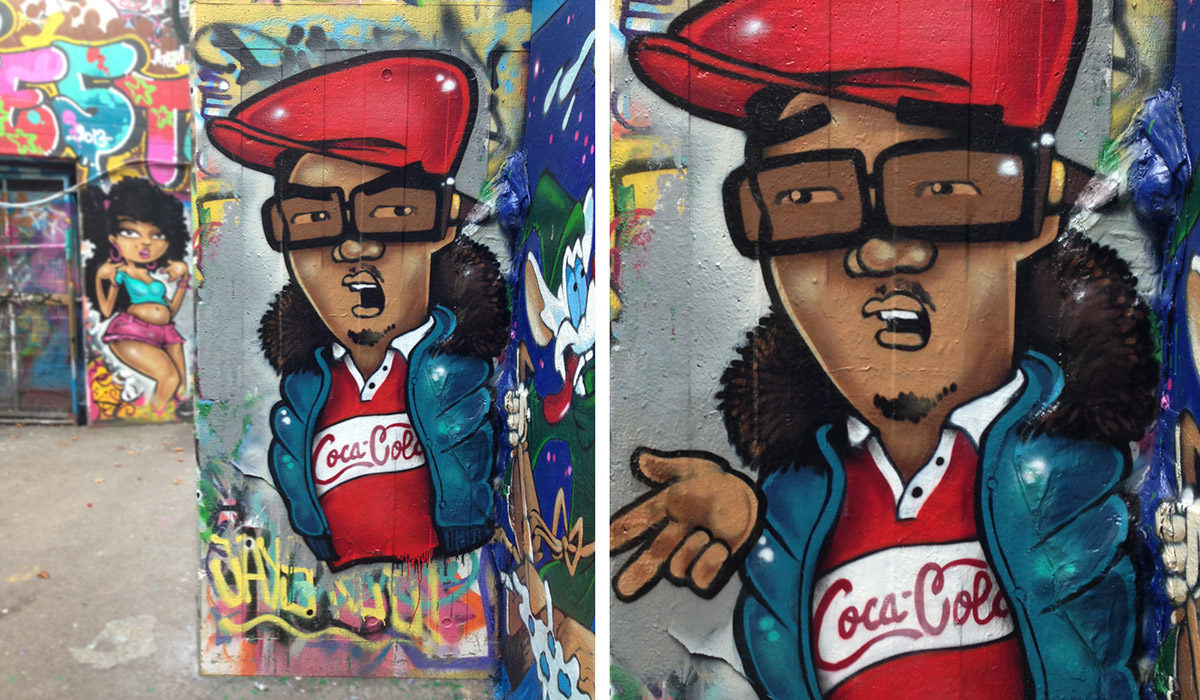 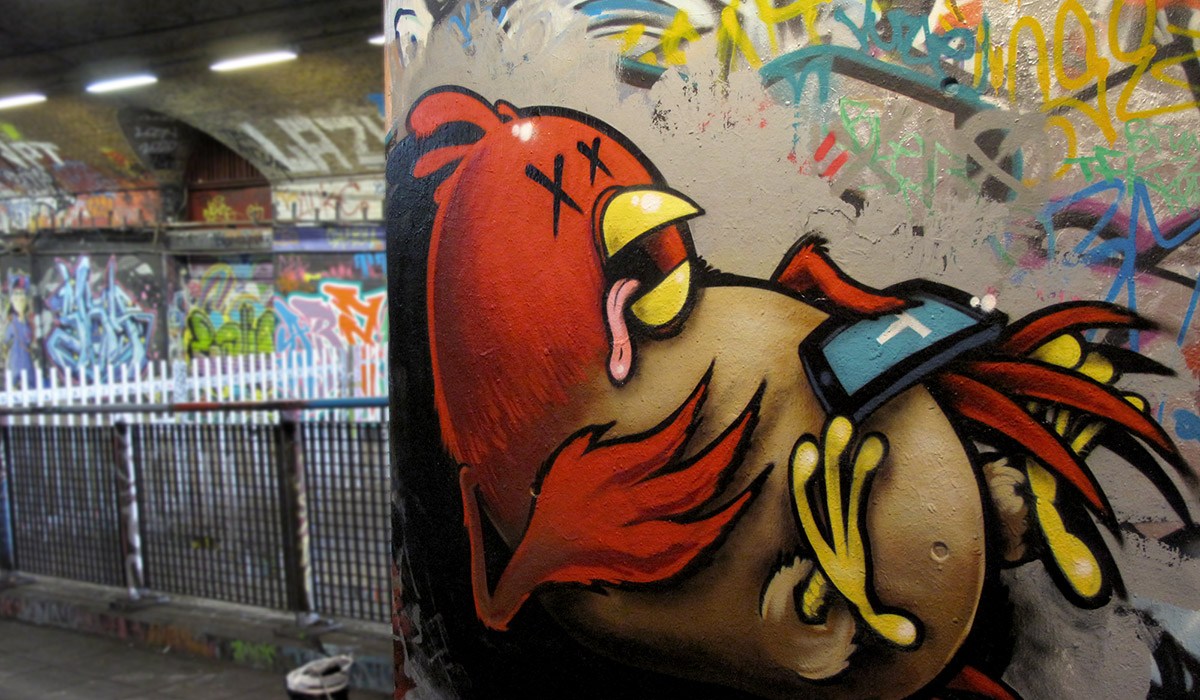 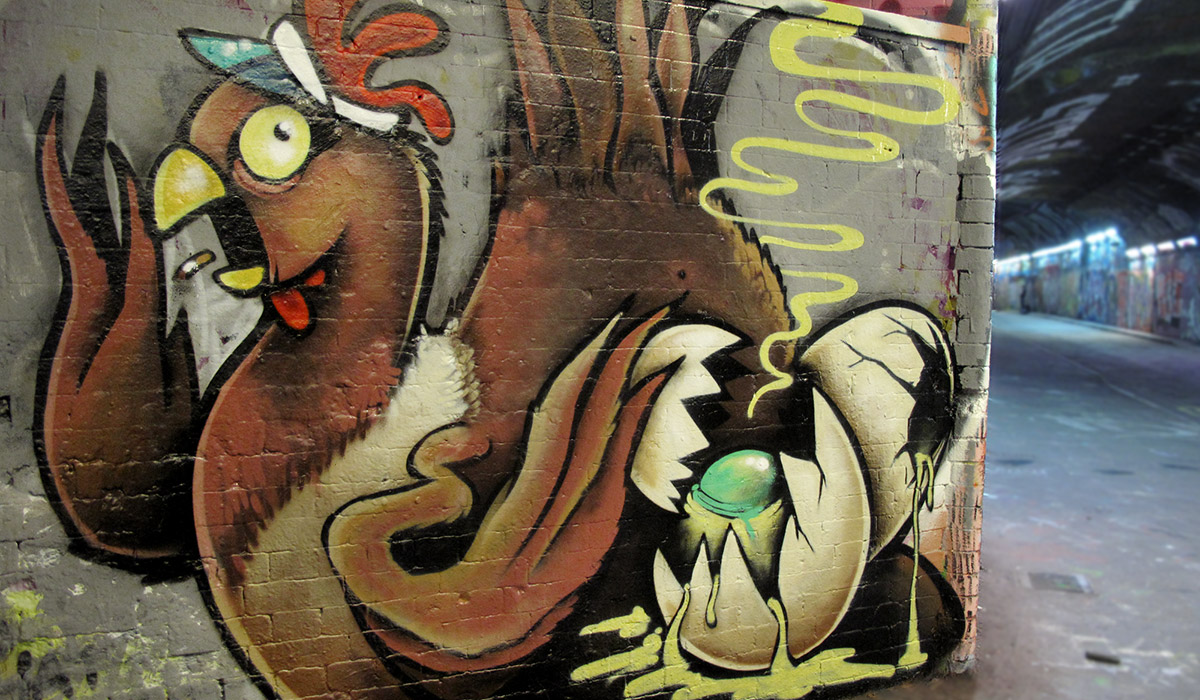 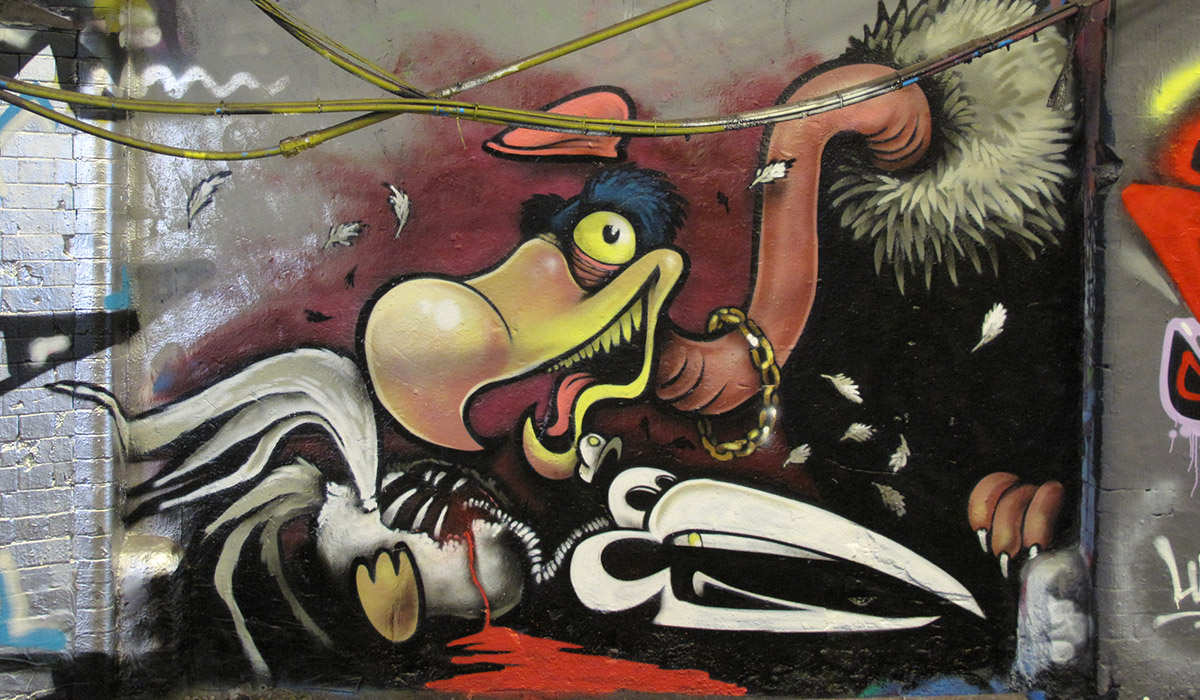 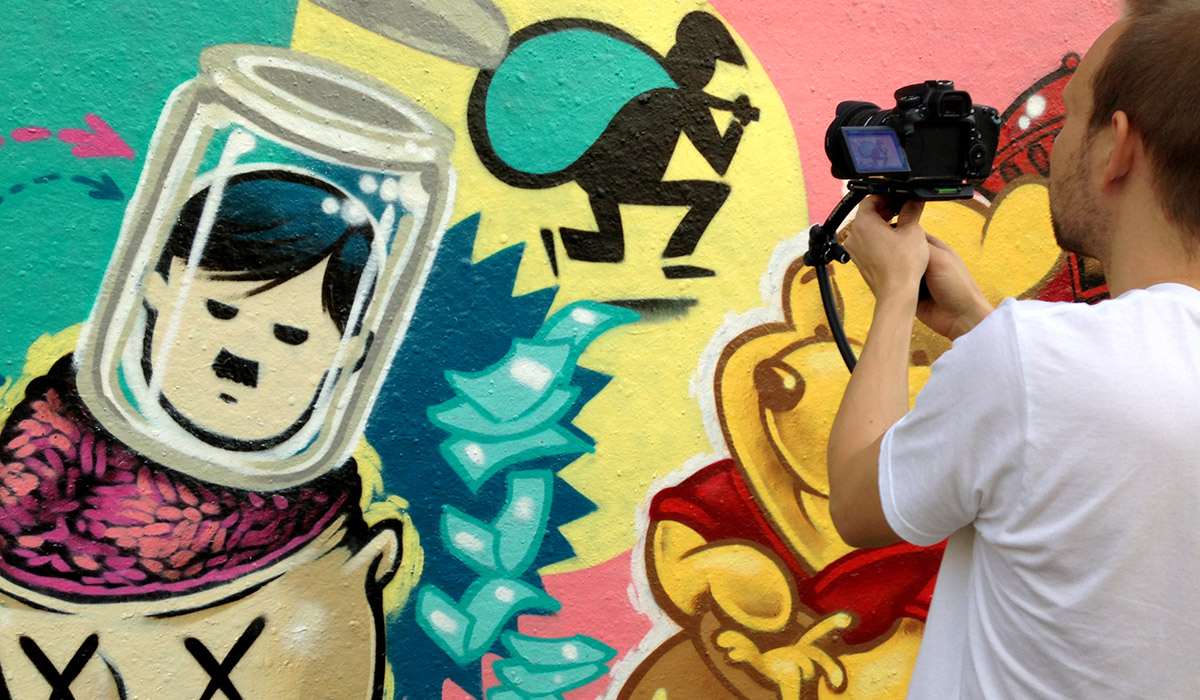 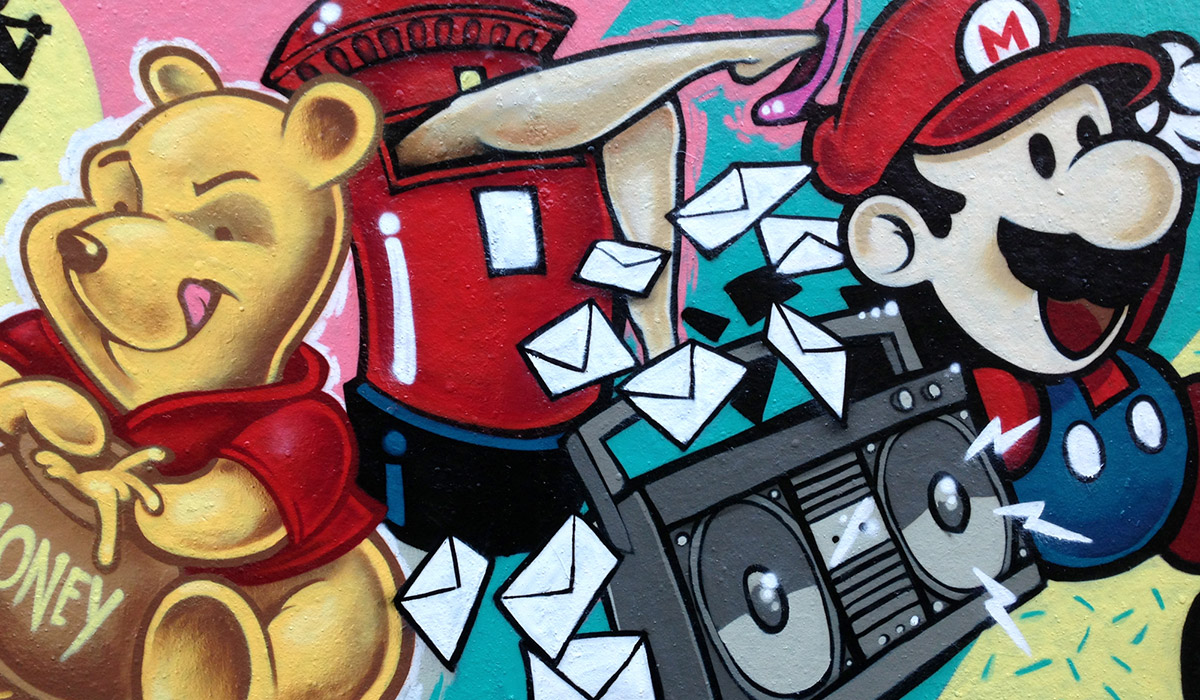